The NanoTIMER initiative is a first step towards the realization of ‘vibrating’ nano-electro- mechanical processors that, combined with traditional CMOS, could open new alternatives for signal processing in VLSI.

There are a number of companies working on this project, including PHILIPS ELECTRONICS NEDERLAND B.V., a Dutch company, which I have known since my family lived in the Netherlands from 1957-1961.

It is amazing how a small country like the Netherlands are quite big in certain arenas, i.e. building dams, turning water into land.

A polder is a low-lying tract of land enclosed by dikes that form an artificial hydrological entity, meaning it has no connection with outside water other than through manually operated devices.

The Netherlands are also well known for its famous cheese- 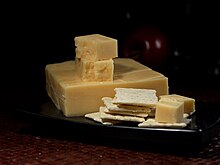 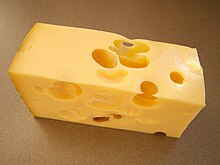 My wife was born in The Hague, Netherlands, and so her love for cheese has continued through the years, even though her family moved to the USA when she was 6 years young.